A boy born without a brain dies after three-year


A three-year-old Colorado boy born without a brain has died after living what doctors called a miracle life. 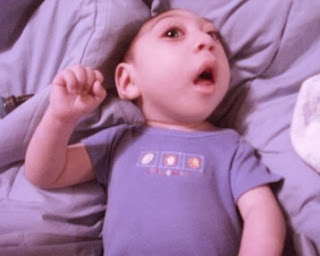 Nickolas Coke suffered from a rare condition known as anencephaly, meaning he was born with only a brain stem.

While most children with this condition die shortly after their birth, Nickolas far exceeded that sentence.

His family believed he was growing both physically and mentally”
Surviving on little else than pain medication, Nickolas lived what his family called an incredible life.
'He was never hooked up to any machines, no tubes, no nothing,' Sherri Kohut, Nickolas’s grandmother, told KOAA in Colorado.

'He taught us everything, he taught the love, how to be family. He taught us everything.'
Kohut, who was with Nickolas when he died, said the boy stopped breathing after having difficulties doing so all morning.
Medical officials attempted to revive him using CPR, but after three failed attempt, he was pronounced dead.

'They told us "no more, let him go",' Kohut said. 'So he died at 12:40 today. Peacefully.'
Nickolas was apparently in good spirits just days before his death. Recent photographs posted on Facebook show the boy smiling and laying in a pumpkin patch.
'He was laughing because he thought it was funny that we couldn't get him to stay still enough to roll off the pumpkins,' Kohut said.

The family made an effort to get Nickolas out as much as possible, taking him on trips to the zoo and going camping.

Anencephaly occurs in about 1 in every 10,000 births, according to the National Center of Biotechnology Information.
Children with anencephaly are considered unable to think or have emotions.

Without a brain, Nickolas couldn’t speak, eat or walk and frequently suffered from debilitating seizures.
Still his family believed the boy was growing both physically and mentally.

'He was our hero because he showed the strength if I can do this anything can be done,' Kohut said.
'He will always be remembered.'
Source : dailymail.co.uk 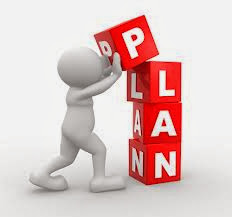 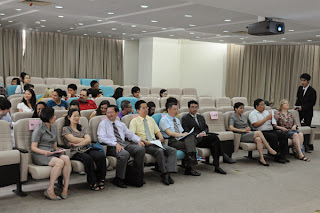 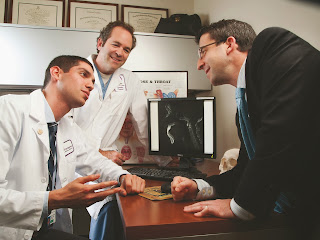